“THE CENTER OF POWER:

CONCENTRATION ON HARMONY AND MELODY.

Versatile and at the same time extremely consistent: the Berlin-based pianist Benedikt Jahnel is all this in person.

It´s the only way to explain the impressive musical development of the 35-year-old.

The debut album of his piano trio, “Modular Concepts” (material records, 2008), kindled a storm of raving press reviews. Its compositions reflect impressions from his two-year stay in New York.

Jahnel and Drummer Owen Howard first met when Howard taught as a guest professor at Berlin’s Universität der Künste. Later, when Jahnel spent two years in New York in 2005/2006, his artistic relationship with Brooklyn based Howard intensified. Also in New York Antonio Miguel, who at the time finished his studies with John Patitucci, completed the group.

In 2012, Benedikt Jahnel presented his long-awaited second trio album, “Equilibrium” published this time by the renowned Munich label ECM. The CD was produced in Lugano by Manfred Eicher personally, and establishes a synthesis between the trio’s highly praised energy and intelligence on the one hand, and the famous atmosphere and brilliance of an ECM recording on the other.

The seven tracks on „Equilibrium“ , all Jahnel originals/compositions, strike a unique and delicate balance between composed parts and improvisation or group improvisation. For the trio through frequent touring has grown into a remarkably tight and stylistically unique unit in recent years. Fuelled by the tension created through the contrasting styles of pianist Benedikt Jahnel (whose approach is characterised by an unusual interest in rhythmic subdivisions) and drummer Howard (who, in Jahnels words, „treats and perceives rhythmic phrases as melodical lines without fixed micro units“), and with bass player Antonio Miguel often the musical mediator, the group´s sound draws subtly from classical influences as well as contemporary concepts of groove.

The last years in the life of Benedikt Jahnel were characterized by change: a doctor in mathematics, the birth of two sons, concert tours all over the world and the job as a mathematician at the Weierstrass Institute. In these times of upheaval the trio has been an “invariant” in the life of the pianist, “a constant in a transformational period” as he puts it, and the new album “The Invariant” is issued as the players reach their tenth anniversary as a working unit.
Its opening track, “Further Consequences”, picks up where the trio’s critically-lauded album Equilibrium left off, extending ideas about pianistic patterning and textural playing. The Invariant pools the best of the many pieces he has composed in the last five years, incorporating the dynamic responses of his trio partners into the fabric of the material. For the most part this is music carefully shaped for these players; this is its strength and the source of its detail.

While sceptical about parallels between maths and music, Jahnel allows that “what mathematics can do really well if you have a practical problem is to make it abstract: get rid of the flesh and try and understand the mechanics of the bones. A detour via abstraction is a powerful tool, and in writing music it can sometimes also be helpful in developing things, especially if the starting point is emotional and intuitive, as it usually is with my pieces.”

The Invariant was recorded in Oslo’s Rainbow Studio in April 2016, and produced by Manfred Eicher.
It was released in January 2017 by ECM.

Bassist Antonio Miguel, a native of Spain, made a fantastic name for himself as an accompanist and soloist shortly after his arrival in New York. His sound harbors an amazing mixture of gentleness and conciseness, rhythm and lyricism. The connection to Benedikt was established during numerous joint sessions with friends in New York and Antonio’s studies at City College in Harlem. Antonio is now residing in Madrid again.

Benedikt Jahnel´s musical training started in the south of Munich with classical piano lessons. Six years as a member in the Bavarian and German youth big bands were to follow. He completed his studies at Berlin University of the Arts as well as at City College New York. Besides Benedikt holds a doctor in mathematics. He lives with his family in Berlin and is a researcher at the Weierstrass-Institute, with interacting particle systems in the context of probability theory amongst his main interests.

Canadian drummer Owen Howard, comrade to musicians like John Abercrombie, Dave Liebman, Sheila Jordan and Dave Holland, has been living in New York for over 25 years. The friendship between Owen and Benedikt can be traced back to an encounter they had at the Berlin University of the Arts. Owen’s unique sound and concept of time have made him one of the most interesting drummers of his generation. 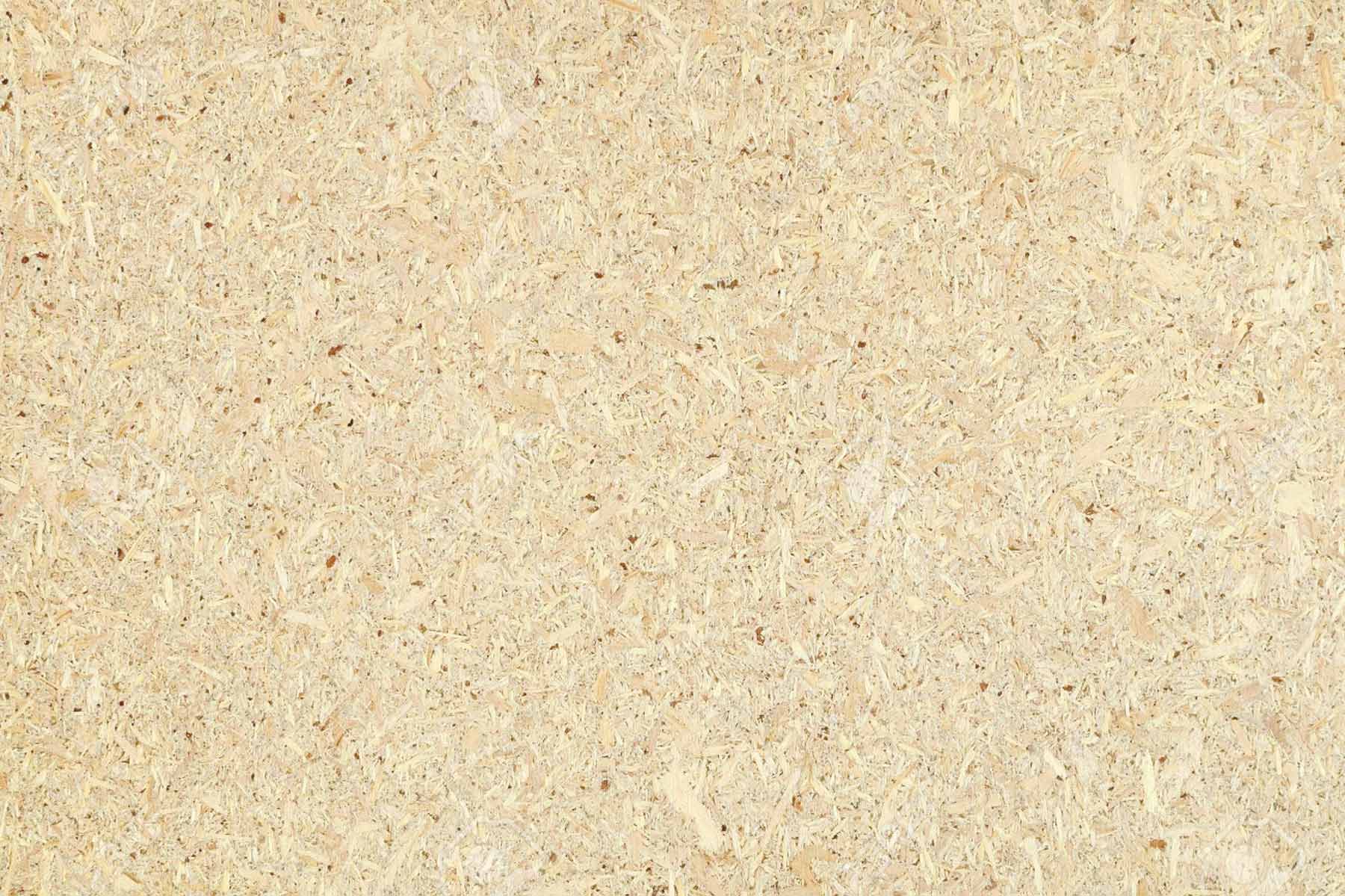 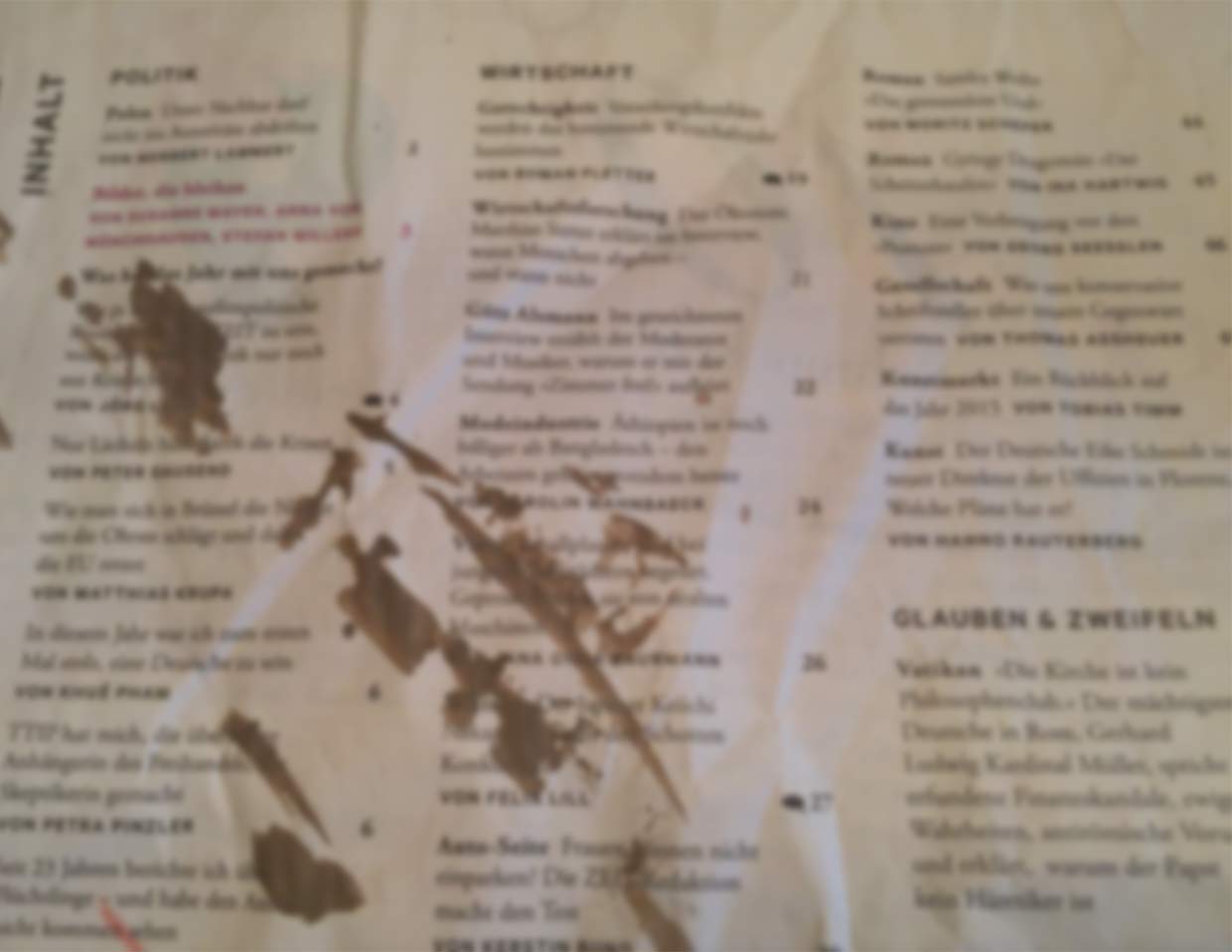 “This exquisite chamber jazz is quite at the height of its time, intelligently constructed and filled with vitality.”

“Jahnel has an acute ear for melody and that sweetens any knotty pill embedded within these eight tracks.
Exciting, playful, varied in mood, but with one overriding constant: yes, the invariant is real beauty.”

The whole is beautifully crafted with the three constituent members of the trio bouncing off each other musically and rhythmically.

There is heart and soul here, but also gentle wit (Part of the Game, and the slow For the Encore comes three from the end) and provocation (Interpolation One). The piano trio is one of the pillars of jazz and here the Jahnel group neither hit the overly academic and intense, nor the formulaic, crowd-pleasing swing+a ballad for good measure. Rather they embrace many opportunities with an enjoyable equanimity and bring this one home in a way which is pleasurable and often thought-provokingly unexpected.

Their music is the classical music of the present time.

This album is a true treasure chest, full of magnificent music! The seven tracks on Equilibrium give an intriguing overview on this trio’s musical mastery. It may be referred to as a highlight of this year’s jazz music and rightly so.

Like an archaeologist, the Trio moves clods of earth before working methodically at the details with brushes and breath, leaving only the value of every sonic relic to shine as it once did before it was buried. Without question, among ECM´s Top 5 releases of 2012.

Not forceful and complicated, but rather melodic and structured well… with room for small works of magic.

Benedikt Jahnel and his trio are the masters of transition: It is hard to tell where written out music ends and where improvisation begins on his excellent first album for ECM “Equilibrium”. This music is of a liquid state of aggregate!

This trio’s distinguishing feature is their confident and almost perfectly attuned way of playing. Being flexible as regards musical style and always up for a change in genre, rhythm and beat Jahnel’s and his colleagues’ music convinces with its impressive harmony. (…) Starting his composition with ethereal pieces of music the award winning pianist develops new and varied styles throughout the various pieces of the composition. So the composition finishes with a Latin ostinato after extensive phases of improvisation for all instruments. The trio’s musical unity is strengthend still by their precision and ingenuity. Apparently their excellent reputation preceded Benedikt Jahnel and his trio: they could have filled a bigger venue.

MANNHEIMER MORGEN, 10/2012, on a concert at Enjoy Jazz Festival